When I first heard that Sigma were making a 14mm f1.8 Art my initial reaction was one of resentment, why are sigma creating more crop sensor ART lenses?
What about us poor sods waiting in the full frame (FF) world?. It seemed to good to be true to be a FF lens. But there was still the hope deep down, that just maybe, Sigma has been able to do something magical and bend the laws of physics and light to pull off the first 14mm f1.8 lens. After all companies are innovating in this space all the time right?, look at Canon with their fancy 11mm lens.

Then a few weeks ago the chatter started across various tog sites, rumours so wonderful they seemed to good to be true. The new 14mm was indeed going to be FF. At this point I like many others were hanging out on the edge of their seat, waiting for an official press release. Had Sigma done the impossible? Well it appeared they had when the offical word was given from Sigma. Since then specifications have been released, as well as sample pictures.

However, the story is not over. Possibly the most important piece of information is missing. How much is it going to cost? Surely bending the laws of physics and light comes at a cost? Now we wait, stuck in a holding pattern until Sigma release offical pricing. Oh course it does not stop people of speculating, so far I’ve seen people quote the lens as cheap as $800, and as much as $3000. Oh course I know a few people who are familiar with Sigma pricing, and they believe it should be around the $1500 mark (AUD).

So my name is number one of the order list (well at least here in my local town), and you can be assured that I will be testing it as soon as humanly possible. So until then, let us all keep calm and make sure your name is on a list somewhere, or you can wait for my review 🙂 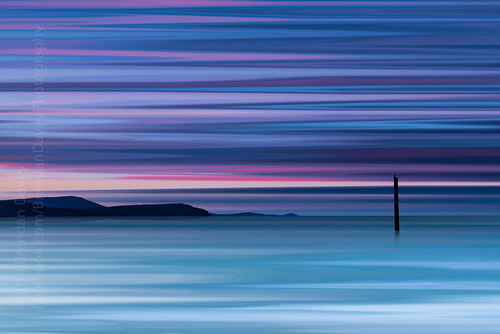 Airlie Beach, a photo by Brendan Davey on Flickr.

Well I better get back to making more pictures….. 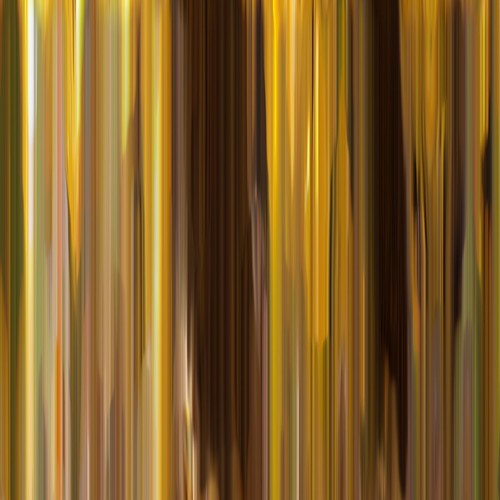 Starting this Tuesday the 17th, two of my works will be on display at The Barn and Schoolhouse Galley, Rosny, next to Eastlands shopping centre.

Until the 9th of August The Clarence Open Art Comp has 270 pieces of artwork on display. all at very reasonable prices, and I would say there would be something for everyone there.

I friend of mine showed me some LED orbs he created the other day, and we decide to go out and shoot some more. The shot above was a 2 minute exposure, involving myself and chops to create the 3 LED Orbs. I’m still experimenting and I’m hoping to have a shot not to far away that has 4 orbs of different colors soon, including a “split orb”. Once I’ve “mastered” the technique I’m going to post an article on how you can create your own cool orbs.

More Orbs can be viewed at my flickr page, link below.